Intercultural training for the construction industry in Thailand—not only relevant for management!

Book blurb New Zealand – My Adopted Home: A cross-cultural trainer’s personal portrayal of New Zealand and Germany – and what it’s like to live between two worlds. 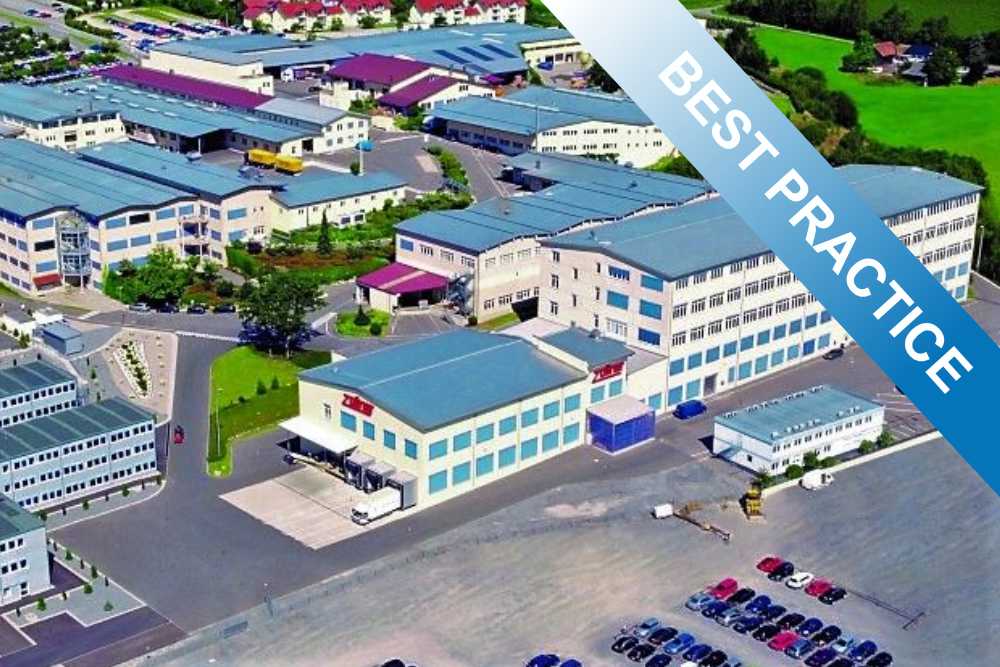 For Zollner Elektronik AG in Costa Rica, offering an on-site course on Germany to their employees was unchartered territory. HR manager Pablo Chinchilla and his colleague Julia Blüml, responsible for the organization of the course on the company’s part (HRLQT), tell us in an interview just how the new project went with our trainer Andreas Hauser.

Zollner Elektronik AG, as an international enterprise, has more than 19 locations worldwide, including in Germany, China, Hungary, Romania, Costa Rica and the USA. The individual sites have had to work more and more closely together from one year to the next. In the process, cultural differences naturally play a great role.

In the year 2014, an “Intercultural Training China” was organized for the first time in Germany. It quickly became clear what an influence cultural understanding has on partnership-based collaboration.

Based on its great success, we decided to also offer our employees in Germany intercultural training courses for Hungary, Romania, Costa Rica and the USA.

We were receiving more and more positive feedback on the individual courses. We were told collaboration had improved considerably as a result. However, employees often commented that their foreign colleagues also had to understand German culture. Only then could international collaboration be possible based on mutual understanding. No sooner said than done! In early 2018, the first training course for German culture was conducted in Costa Rica.

Trainer Andreas Hauser, who also conducts “Intercultural Training Costa Rica” in Germany, came to our plant in Cartago in February for the first time for a pilot seminar – to great success! The advantage: Andreas Hauser knows about the cultural problems from the German point of view and could thus serve as a mediator and enlightener for our employees in Costa Rica.

The initial skepsis on the part of the participants soon evaporated. Everyone involved was absolutely thrilled and saw an extremely positive result.

1. Where did the original idea come from to book such an intercultural training course, Costa Rica or Germany? Was there a particular event that triggered it?

The initiative to have the training came from the head office in Germany. We weren’t familiar with the format of intercultural training. Now that I have participated in the course and experienced how exceptionally good and helpful it was, I wish I had had it sooner for me and my team—it would have saved us from several problems, especially with regard to communication.

2. What were your expectations of the course and what goals were you pursuing?

There were two sets of expectations: a) To identify the values behind the behaviors of our German colleagues so as to better understand what the real message in communication is instead of having to interpret it through a cultural lens. b) To develop success strategies to improve communication and create more synergy effects with headquarters. Both expectations were completely fulfilled!

3. What was a special moment during the course? Was there a lightbulb moment?

Oh, yes, there were lots of lightbulb moments during the entire course! The highlight of this was the practical greeting exercise in which instructions were given and we implemented them in different ways. I can still here all of the “Ahas” during debriefing, when the culturally-conditioned behaviors were presented to us so clearly and practically—those moments stick with you very strongly.

4. How successful was the training from your point of view? Have you already noticed any changes?

From my point of view, the training was extremely successful—still today we talk about the workshop quite a bit and try to implement what we’ve learned with our German guests. Especially when our German colleagues don’t understand something, I refer to the training and explain the cultural differences in order to find a mutual solution. Without a doubt, collaboration has improved, even if I cannot yet measure it in numbers.

For Zollner Elektronik AG in Costa Rica, offering an on-site course on Germany to their employees was unchartered territory. HR manager Pablo Chinchilla and his colleague Julia Blüml, responsible for the organization of the course on the company’s part (HRLQT), tell us in an interview just how the new project went with our trainer Andreas Hauser. 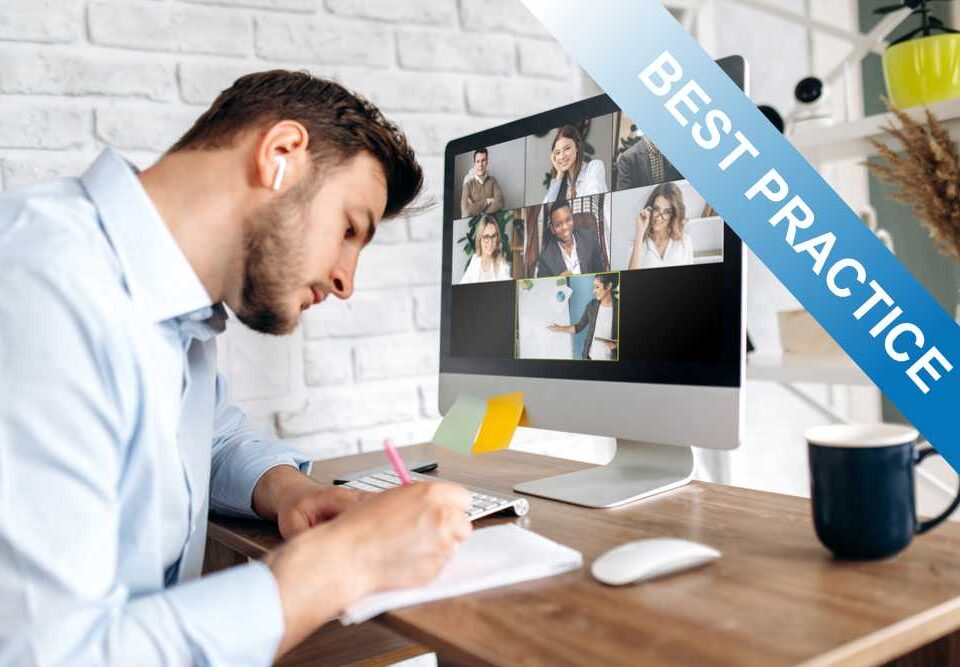 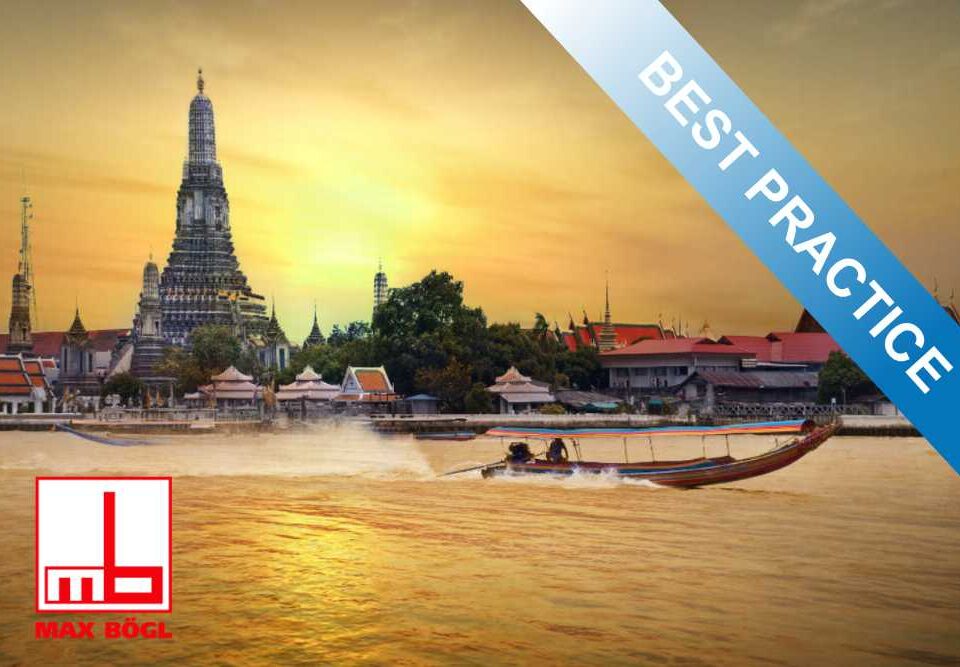 Intercultural training for the construction industry in Thailand—not only relevant for management! 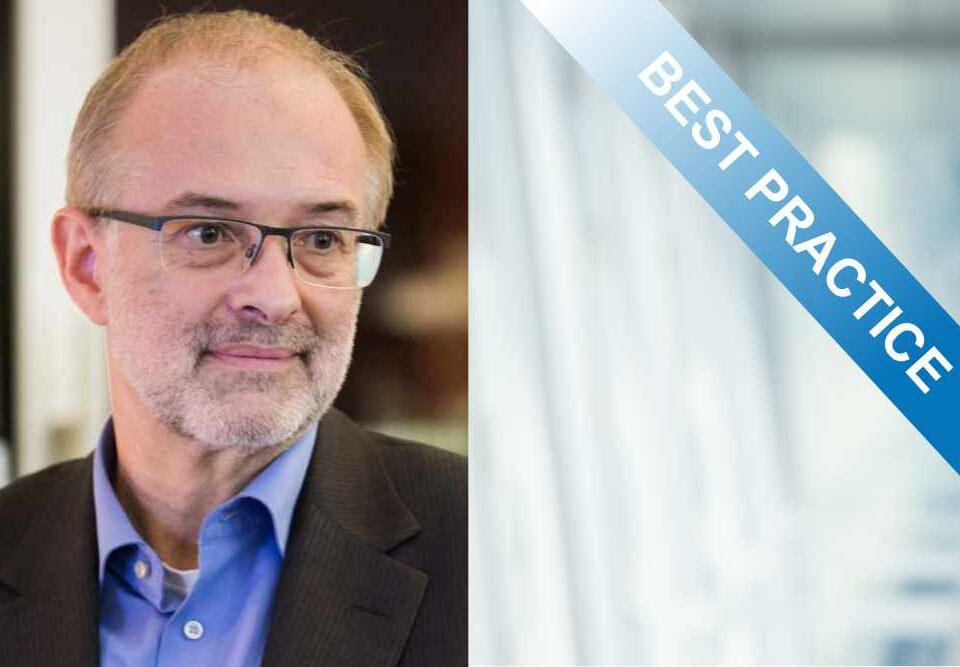 Understanding each other: Intercultural cooperation—an interview by Webasto WORLD with Gerhard Hain